How did that happen?

Its almost the end of January - is it just me or did it fly by? Maybe I've been hiding too long in my warren, trying desperately to catch up on orders of sofas and doll clothes. With that in mind, another new year resolution is not taking on orders - I need to make, then sell.  I find it far too stressful doing it the former way.
I am also itching to make more dolls - both cloth and clay.  I've been getting quite inspired lately, coupled with the feeling of envy over other peoples creativity and uniqueness.  Having said that, being inspired and envy aren't really the same thing, but perhaps 'a pair of forces of equal magnitude acting in parallel but opposite directions' will suit what I am trying to say.

Here is one example of feeling inspired, and a little envious that these are not my creations...
Mister Finch (click to view his website) 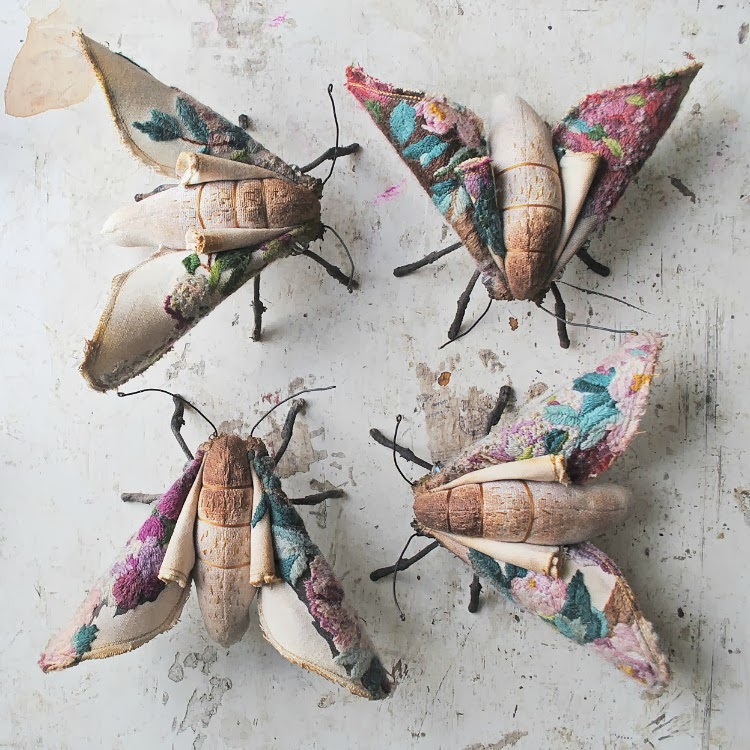 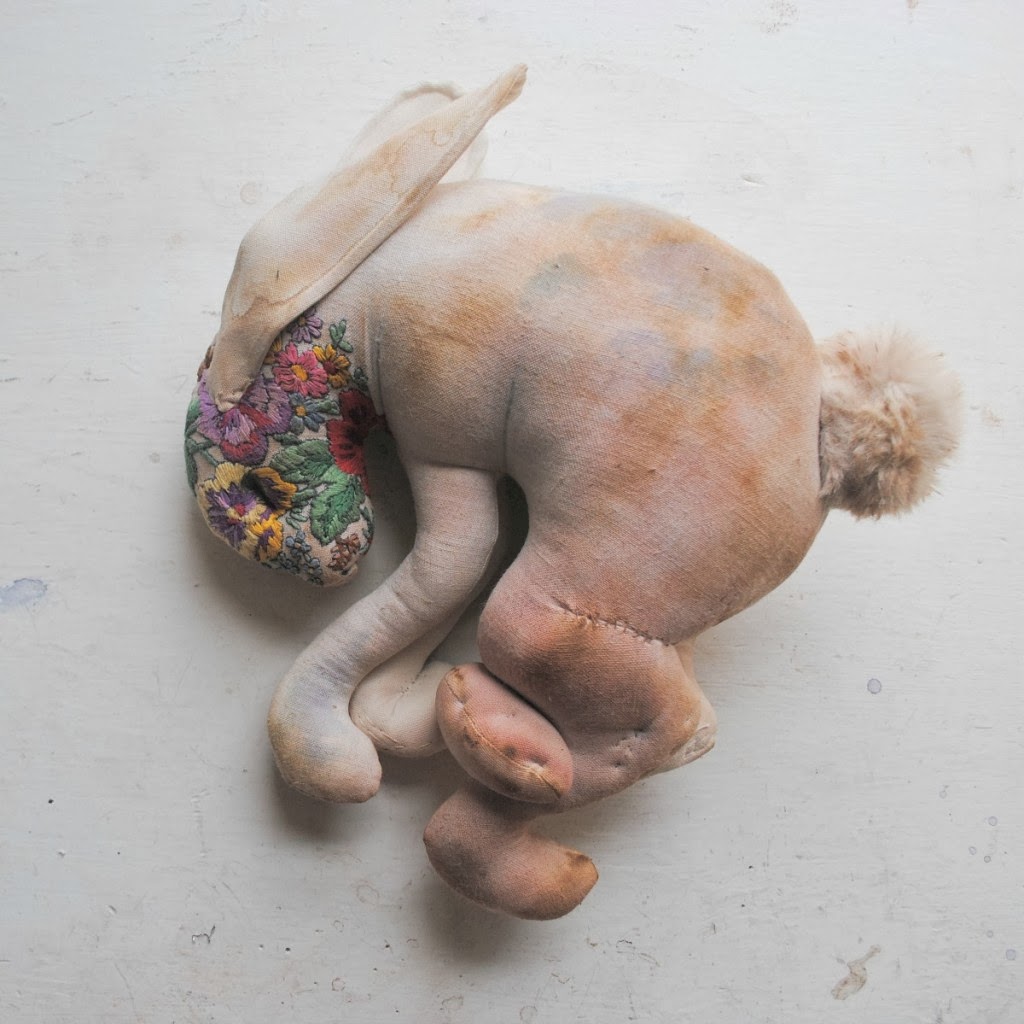 Thanks for stopping by and leaving a comment - It's appreciated!